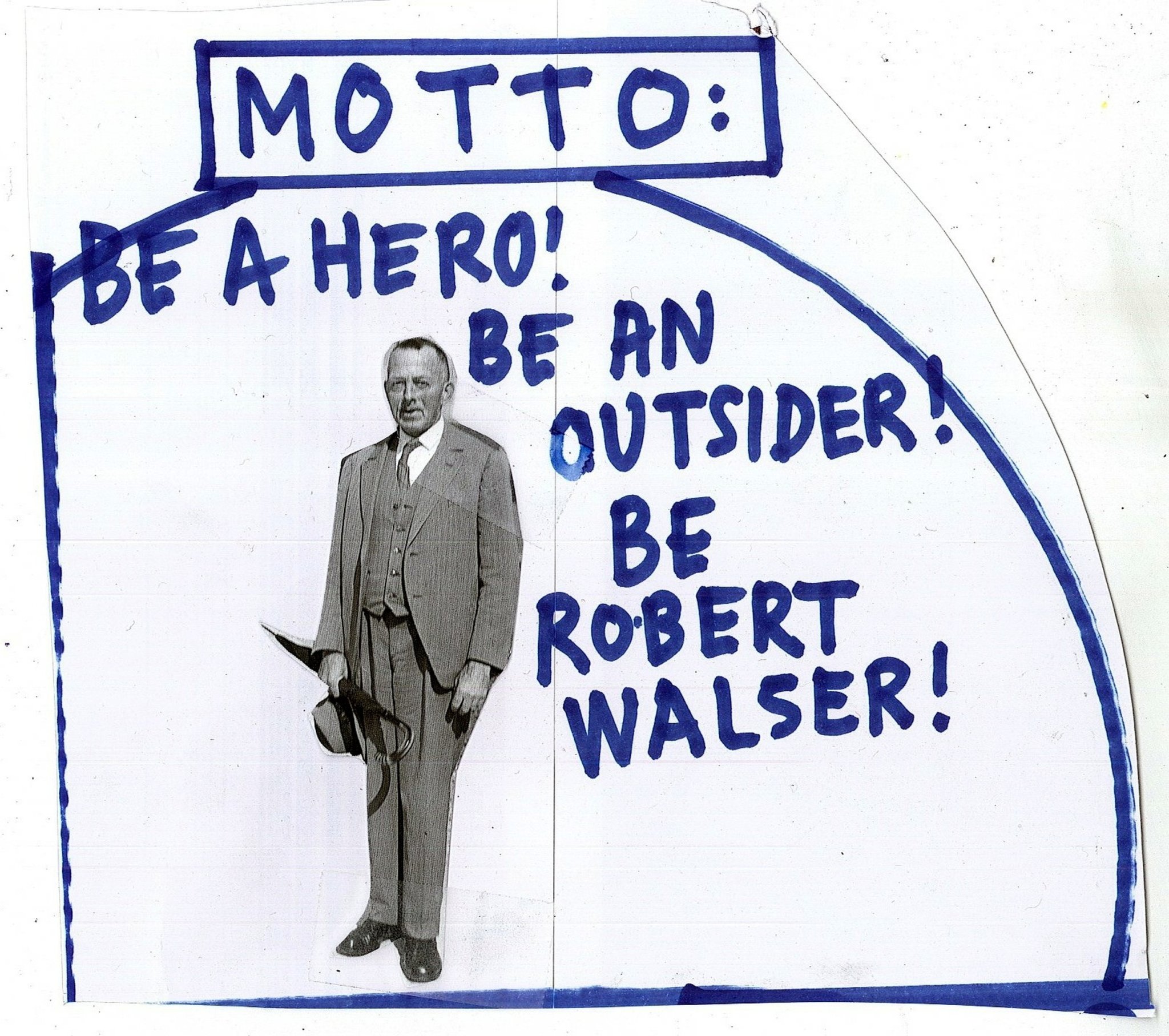 ‘Non-Programming’ and ‘Non-Satisfaction’ in the «Robert Walser-Sculpture»

‘Non-programming’ is a form. I understand this form as necessary to remain alert, to remain attentive, to remain sensitive. ‘Non-programming’ is the assertion that art – because it is art – can create unexpected dialogue and confrontation from one to one. The «Robert Walser-Sculpture» wants to establish the conditions for an experience: the experience that an audience can be created on the sole basis of production – without it being programmed, announced or communicated. Therefore, there will neither be timetables nor schedules with fixed hours. The participants in the «Robert Walser-Sculpture» will decide the timing of their intervention themselves. I will be their first listener; I will be their first listener and the one accompanying and helping them setup whatever they need. ‘Non-programming’ comes from an artistic decision – it does not operate according to a cultural choice, but manifests the boundaries between art and culture by deliberately positioning itself as art. 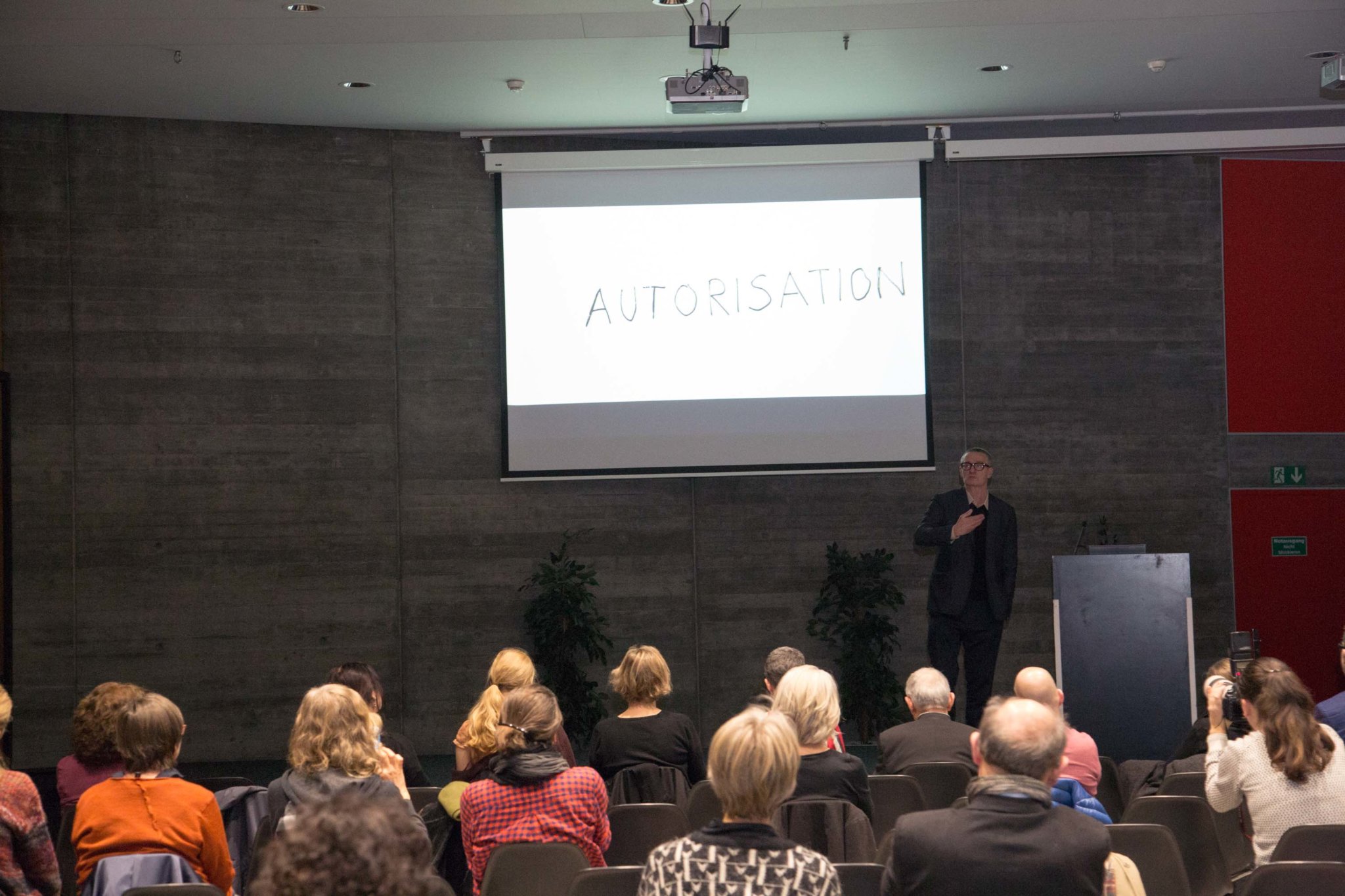